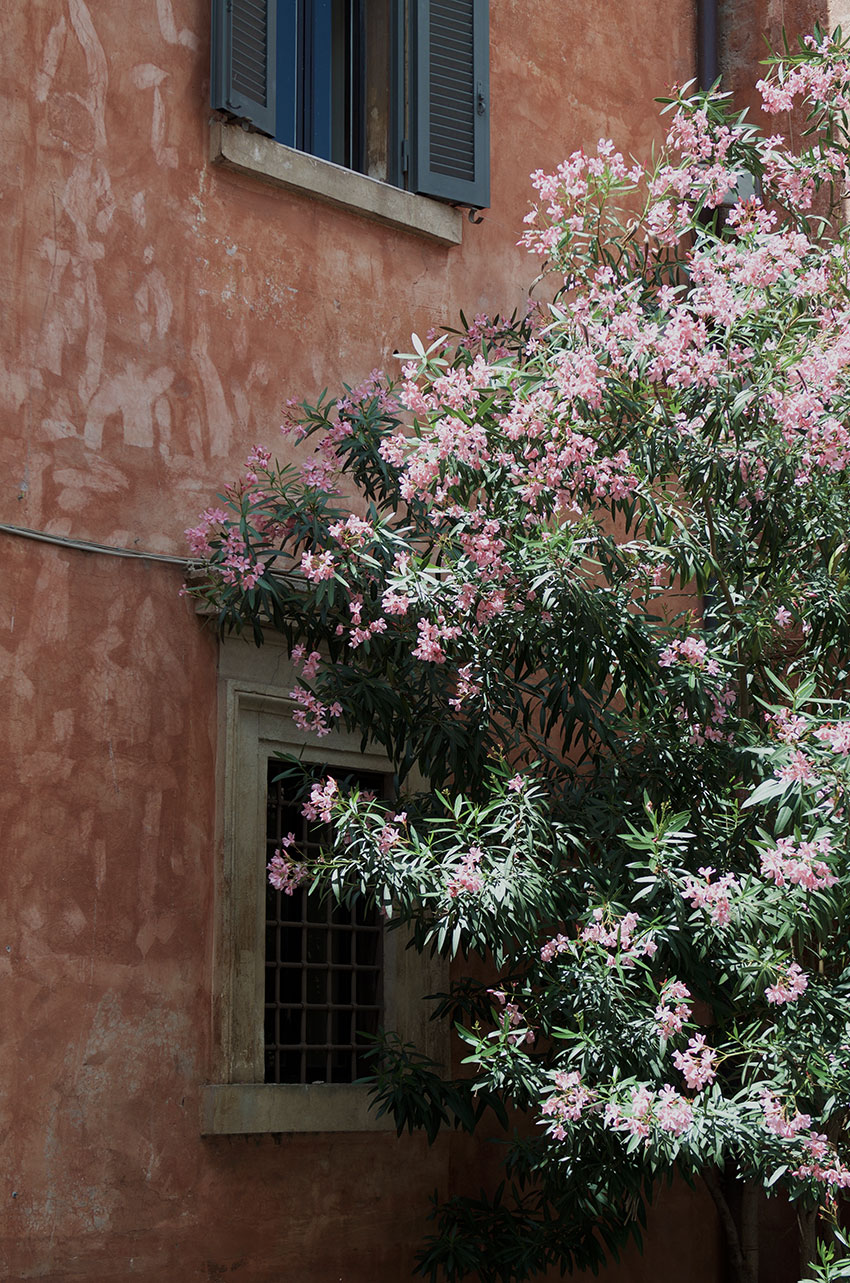 Rome has been a complicated destination for me, for years. The complicated kind of love…I remember days when I was in high school and one summer my brother and I tried to convince my parents to drive to Italy from our southern Poland home. We took the map, drew somewhat straight line, taking the Alps thankfully into account, and pleaded with all our might to head south. The car, a Polish Fiat, would probably survive the trip, my parents’ pockets, not so much. It was the old Eastern block days, when no one could travel outside of Eastern block, unless proved a significant amount of funds in dollars (!) available for each day. So… we went to Hungary instead, which I consider just as delightful to this day. But Italy…

Fast forward to my university days in Krakow and the first year exams in law school: the dreaded Roman Law. Widely regarded as the natural thinning process for first year students. I did pass, the second time around, but something wilted in me, I did not want to hear anything vaguely Roman…I mocked the innocent travelers to Italy mercilessly, despite having evidence to the contrary from my own brother and sister-in-law! Let’s just say, the ‘dolce vita’ was not doing it for me. Until this June. Sometime mid spring I saw photos from Sif Orellana’s and Signe Bay’s photography retreat which they held in Rome and I nearly wept. Soooo much beauty. So here I was, wide awake at 4 in the morning, signing up for their second retreat in June called “A Roman summer feast“.  Stay tuned for food styling and photography storytelling post, but now let’s explore Trastevere, Rome. Off the beaten path, of course.

I adored Trastevere, from the moment I arrived. The trolleys, just like in Krakow, down to number 8, which goes along Viale di Trastevere. The piazzas, the churches, the flea markets…I chose to arrive early before my retreat and I stayed at the Villa della Fonte, just around the corner from Piazza di Santa Maria. Windows open, I soaked up the sounds of simple life celebrations. In Trastevere, and later at the end of my trip in Monti, I have visited the most magnificent, spellbinding churches: My last night in Rome I spent in Monti, sitting on a tiny balcony of The Blue Hostel room and looking over quiet courtyards, rolling clouds and cats playing on a rooftop of a neighboring building. Peroni from a can never tasted better…I watered the potted jasmine on the balcony and went to sleep thinking about the planned morning adventure at Panella. And adventure it was, I recommend you folks brush up on the coffee lingo before you order. Let’s just say ‘cortado’ met with a blank stare. I have desperately replaced my order with macchiato, which got an approving nod. That and a buttery, flaky cornetto ensured that I will return. Promise. 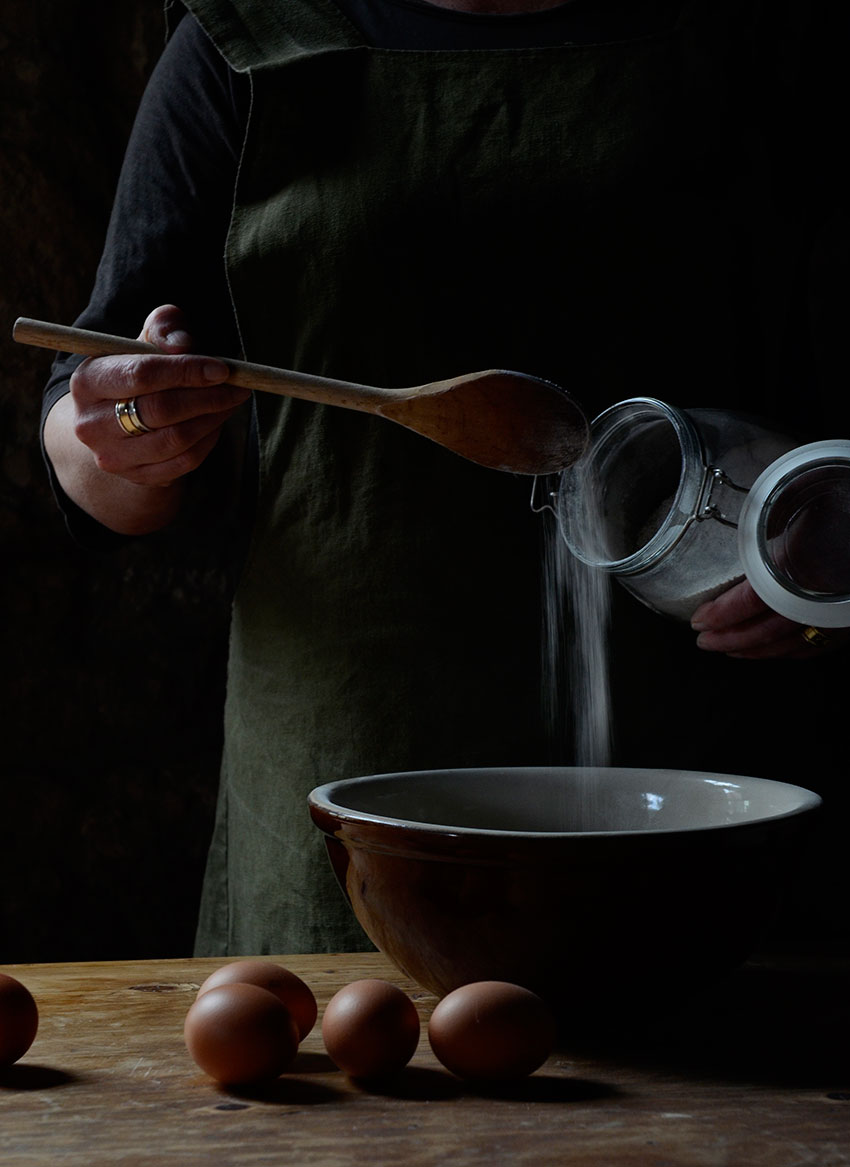 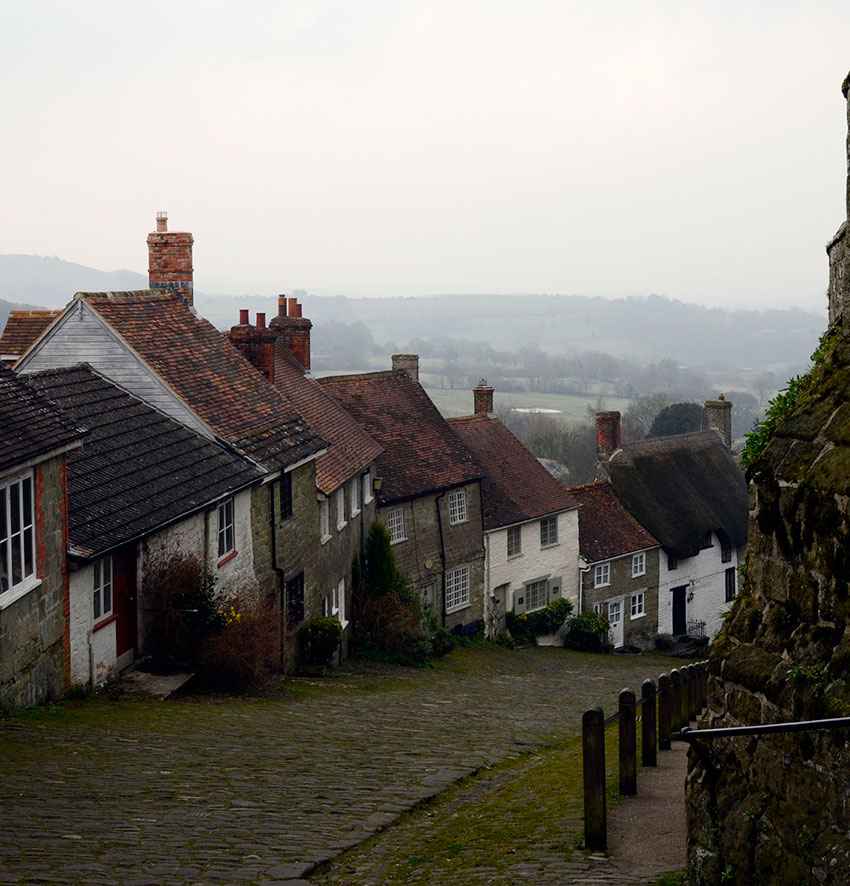 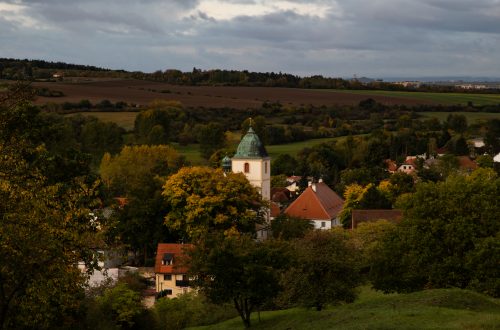 Roadtrip: The impossible charm of a small Czech town